Welcome to the World ADC media hub. Here you will find exclusive insights from our expert speakers, past presentations and articles plus much more. CDMO's in the Preclinical ADC Space: A Benchmarking Study

Antibody-Drug Conjugates (ADC) have progressed a long way as a modality in recent times, culminating in a flurry of new drug approvals over the past couple of years. However, despite this progress, there is little in the public domain detailing how service providers are used in this space, particularly for assets at the preclinical stage where the announcement of partnerships is rare.

At Hanson Wade Intelligence, we sought to shed light on this under-represented area. We carried out a survey of 51 preclinical ADC developers, as well as carrying out in-depth interviews to support the sentiment uncovered in the survey.

So whether you are a developer, a service provider, or an observer of this space, this report will add to your understanding and provide some well-needed clarity to the preclinical ADC space. We uncover the major players, the importance of company size and molecule toxicity, and the traits that developers consider the most important when outsourcing their preclinical ADC assets. 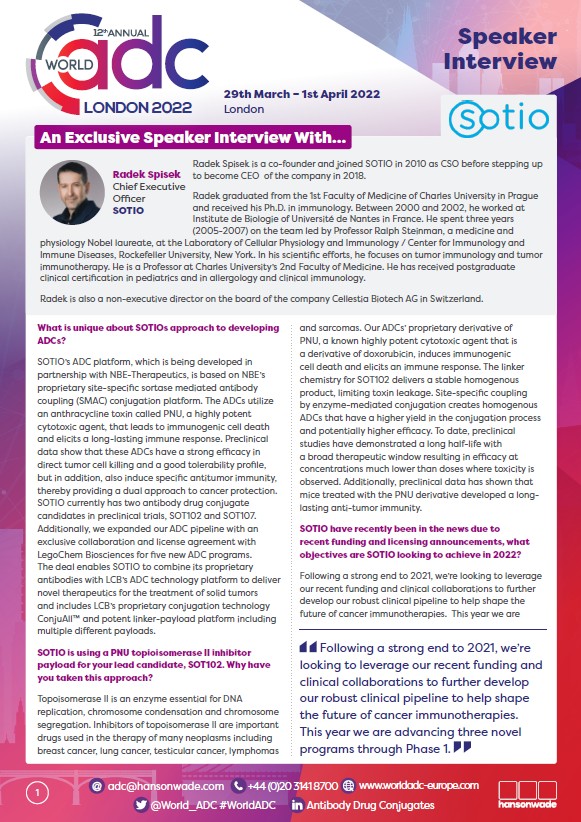 An Exclusive Speaker Interview With… 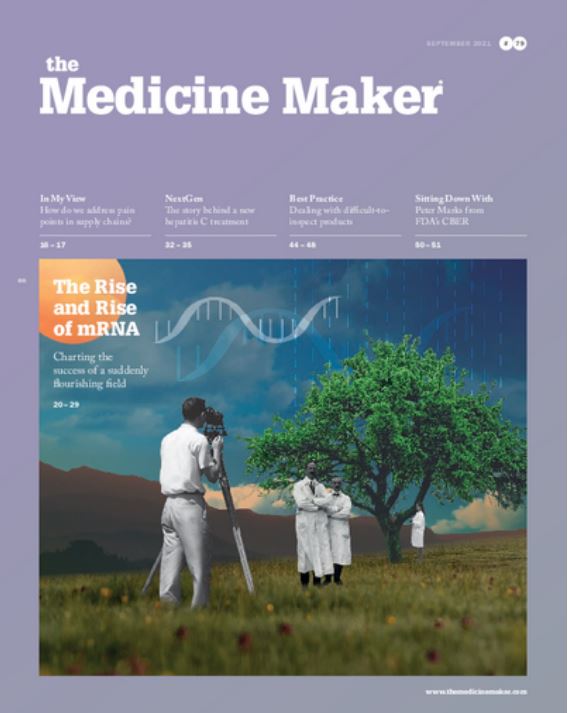 The Rise and Rise of mRNA 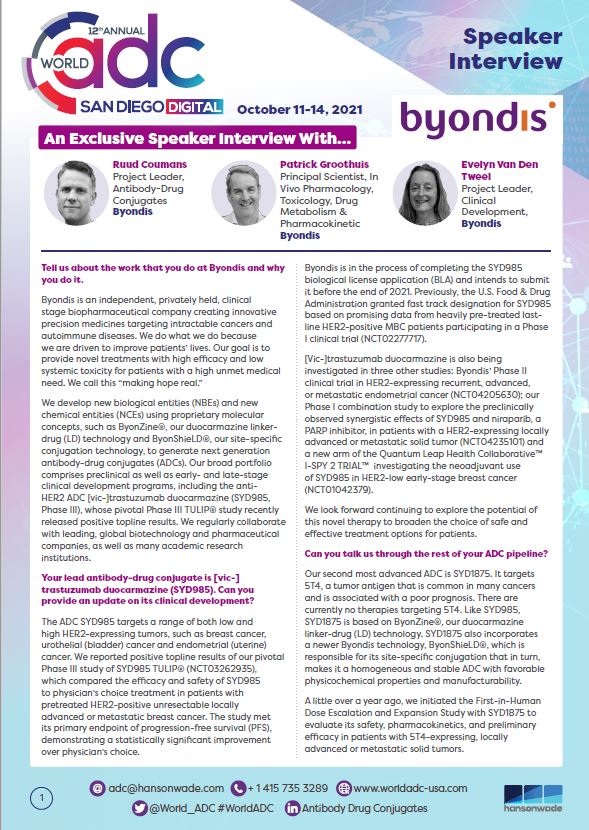 An Exclusive Speaker Interview With Byondis: 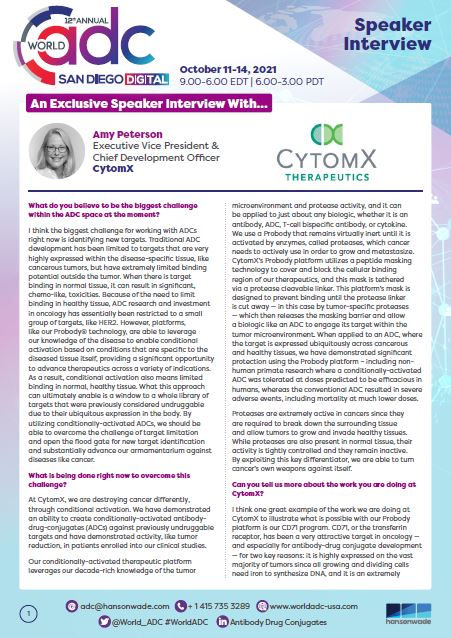 An Exclusive Speaker Interview With: 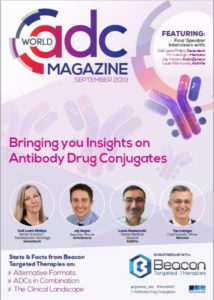 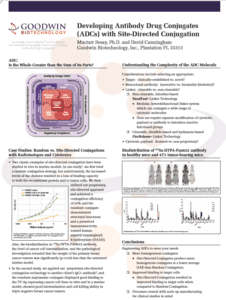 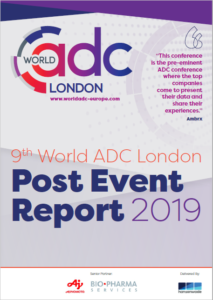 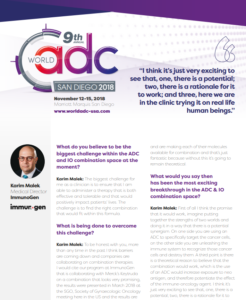 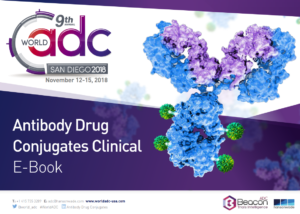 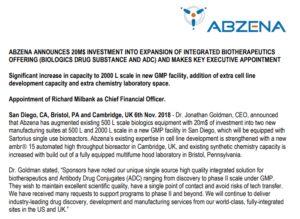 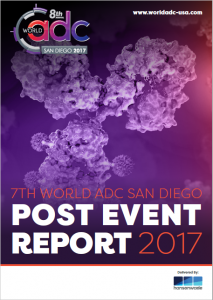 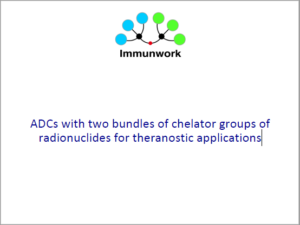 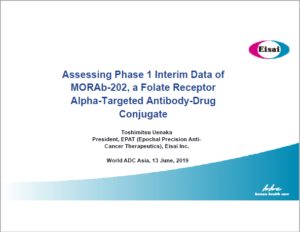 Linker Design: Why so complex? – GNF 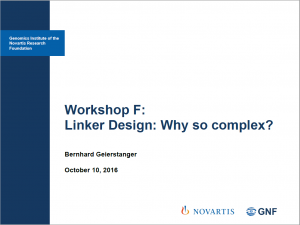 Clinical Development of ADCs: ARX788, a Her2-targeting ADC as an Example – Ambrx 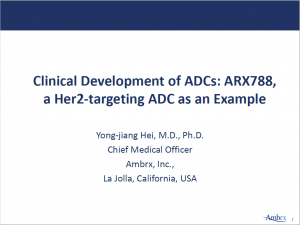 Novel Warheads for Targeted Therapies of Cancer - pro-PBDs: from Design to Clinical Candidates 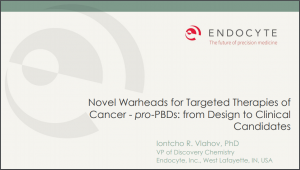